Things to know about the booming footwear industry in Singapore 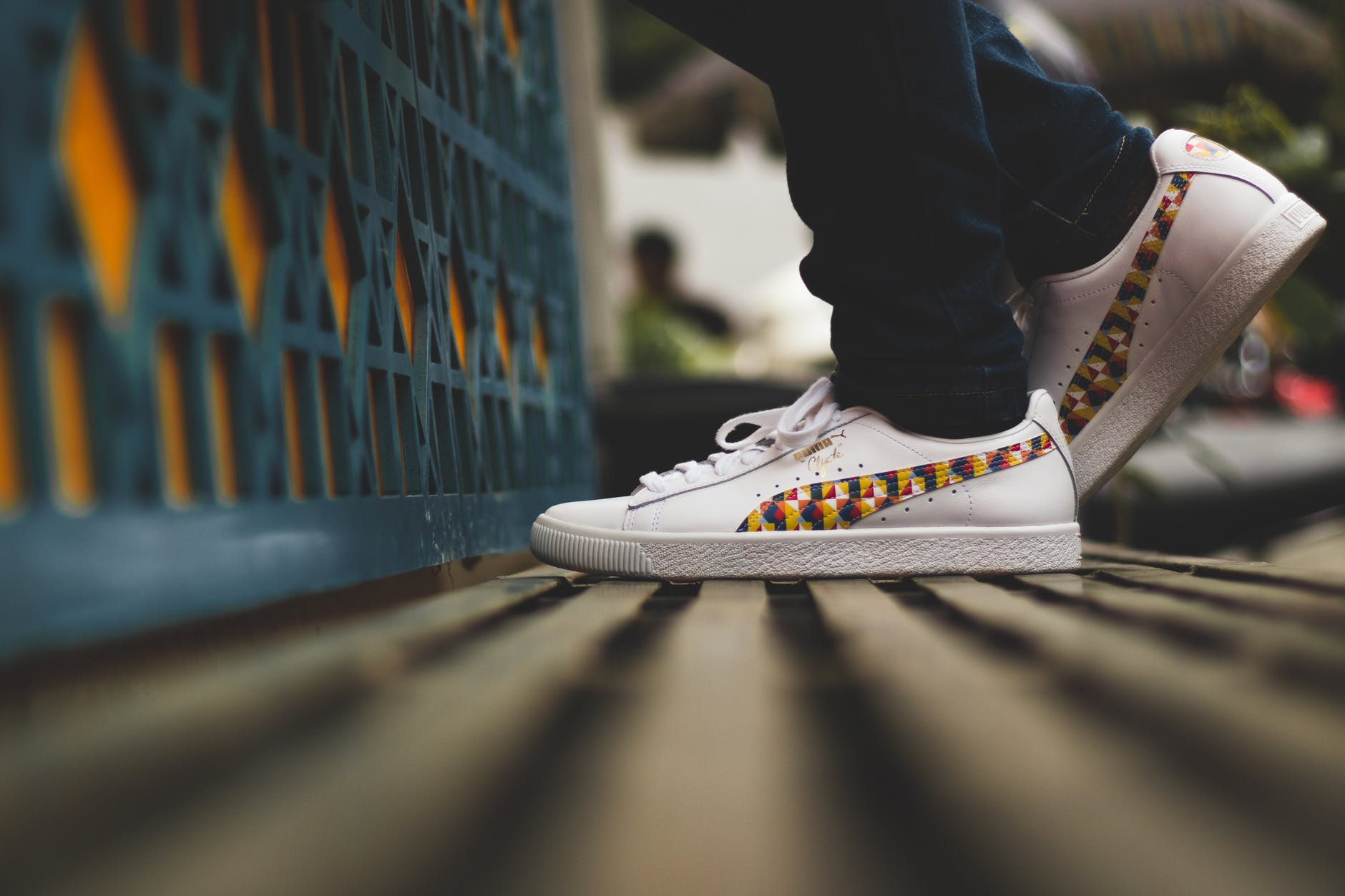 With the pandemic sweeping over the globe, there has been a sharp decline in the demand for formal footwear, pretty much everywhere. With work-from-home in place, now more than ever, people are preferring sneakers over formal footwear. Know that you are probably not the only one buying puma shoes. Singapore is witnessing a boom in the footwear industry, and the increasing demand for informal footwear is one of the primary reasons.

Approximately 22 million pairs of shoes are purchased, annually in Singapore. This figure is anticipated to reach 23 million in 2021. In 2018, the average revenue of the industry per individual came at around SGD 204.62, while the gross revenue during the same year was around S$ 1181.66 million. The biggest market for Singaporean footwear was the USA, in 2018. It is projected that the industry will continue to grow at a rate of 3.4% annually.

Reasons behind this rapid growth of the Singapore footwear sector

There are several reasons behind this steady growth of the footwear industry in Singapore:

Especially in the urban areas, people are becoming more conscious of their weight and are willing to put in the efforts to remain in shape. As a result, there has been a rise in demand for athletic footwear like Puma shoes. Singapore, in general, is embracing the idea of making athletic footwear more trendy and stylish. People expect quality footwear that remains exceptionally comfortable for long hours, under the sun, like the Puma shoes. Singapore is a hot and humid nation. Therefore, footwear that is lightweight and breathable is a must if you want your feet to remain cool, dry, and rashes-free.

What does the future look like for the industry?

Revenue generation from the footwear industry in Singapore is expected to touch the figure of USD 76 million, by 2021. Estimates suggest that revenue will keep growing at an annual rate of 6.74% from 2021 to 2025. This growth is likely to yield an anticipated market volume of USD 99 million by 2025. Also, it is projected that the biggest buyer of Singaporean footwear would be China and not the USA in the near future.

What makes Puma special in the Singapore footwear market?

It is hard to take a walk on any of the major streets in Singapore without noticing a store or two selling Puma shoes. Singapore comprises one of the biggest consumer bases of this brand. Easily considered one of the finest and best brands within the country, Puma shoes have kind of become synonymous with athletic or training shoes. Whether it is trainers or sneakers, or sports shoes, you are likely to find yourself choosing puma shoes. Singapore is a market where Puma enjoys quite a bit of popularity.

A brand dedicated to sports

Puma has managed to sustain despite tough competition, largely because of the continual improvement in its footwear designs. Given the sound functionality and increased comfort provided by puma shoes, the brand has managed to keep and gradually grow its consumers in Singapore.

And just because the focus of the brand has been on making the design of the footwear more comfortable and practical for customers, that does not mean that style has been compromised. There are no short-cuts to success and Puma has seemed to understand that. The brand has continued to elevate the functionality of its shoes, all the while making them cooler, trendier, and more stylish.

Novelship is Southeast Asia’s most-trusted marketplace for exclusive sneakers and streetwear. From Air Jordans to the latest and exclusive Supreme releases, it is home to some of the most coveted limited edition products in Southeast Asia. Above all, you can shop for the latest Puma sports shoes at this streetwear fashion house. Want to try out a 3 zero-interest payment plan to get your Puma shoes back home? Atome app is right here waiting for you!

Any brand can be deemed fashionable. However, to build long-term, reliable, relationships with the customers, it is important to balance quality and substance, along with style. This is what is working for puma shoes. Singapore is witnessing a boom in the footwear industry, and brands such as Puma are taking advantage of this opportunity to build long-lasting ties with its customers. 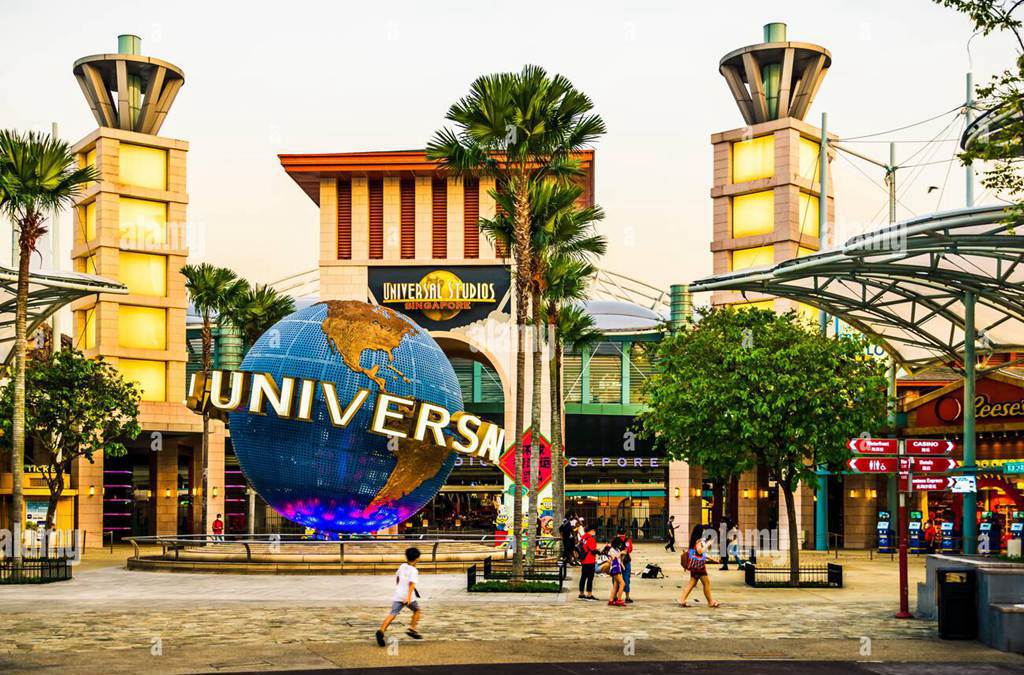 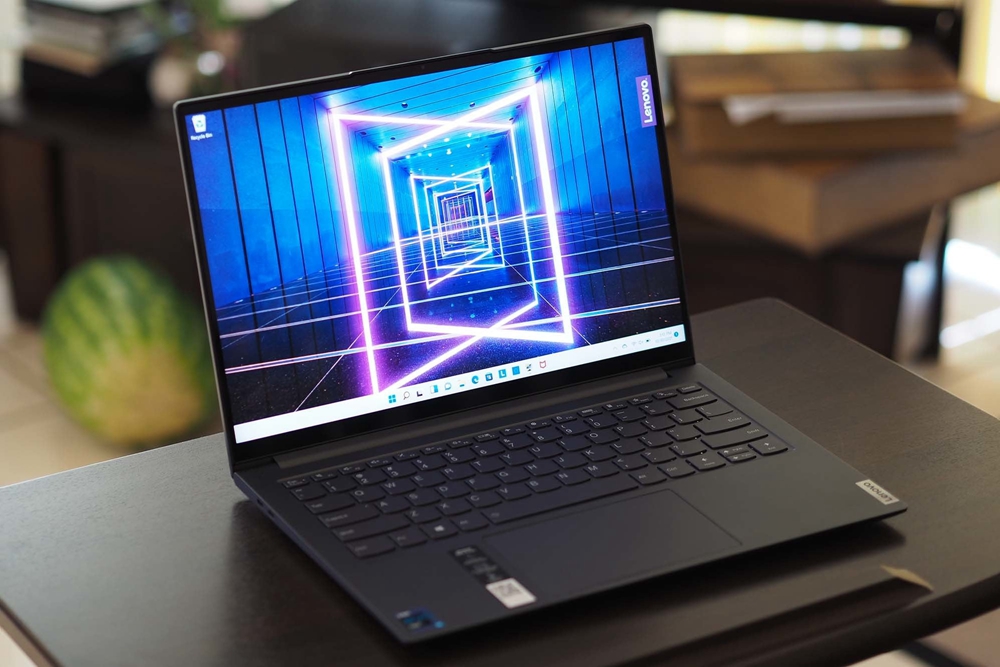 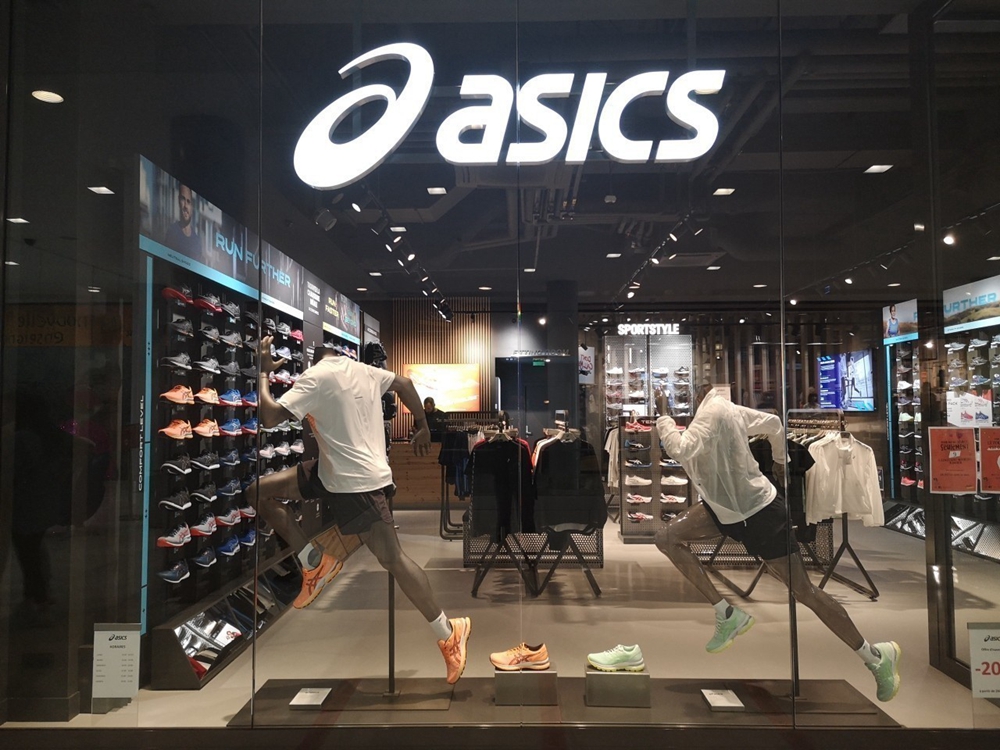