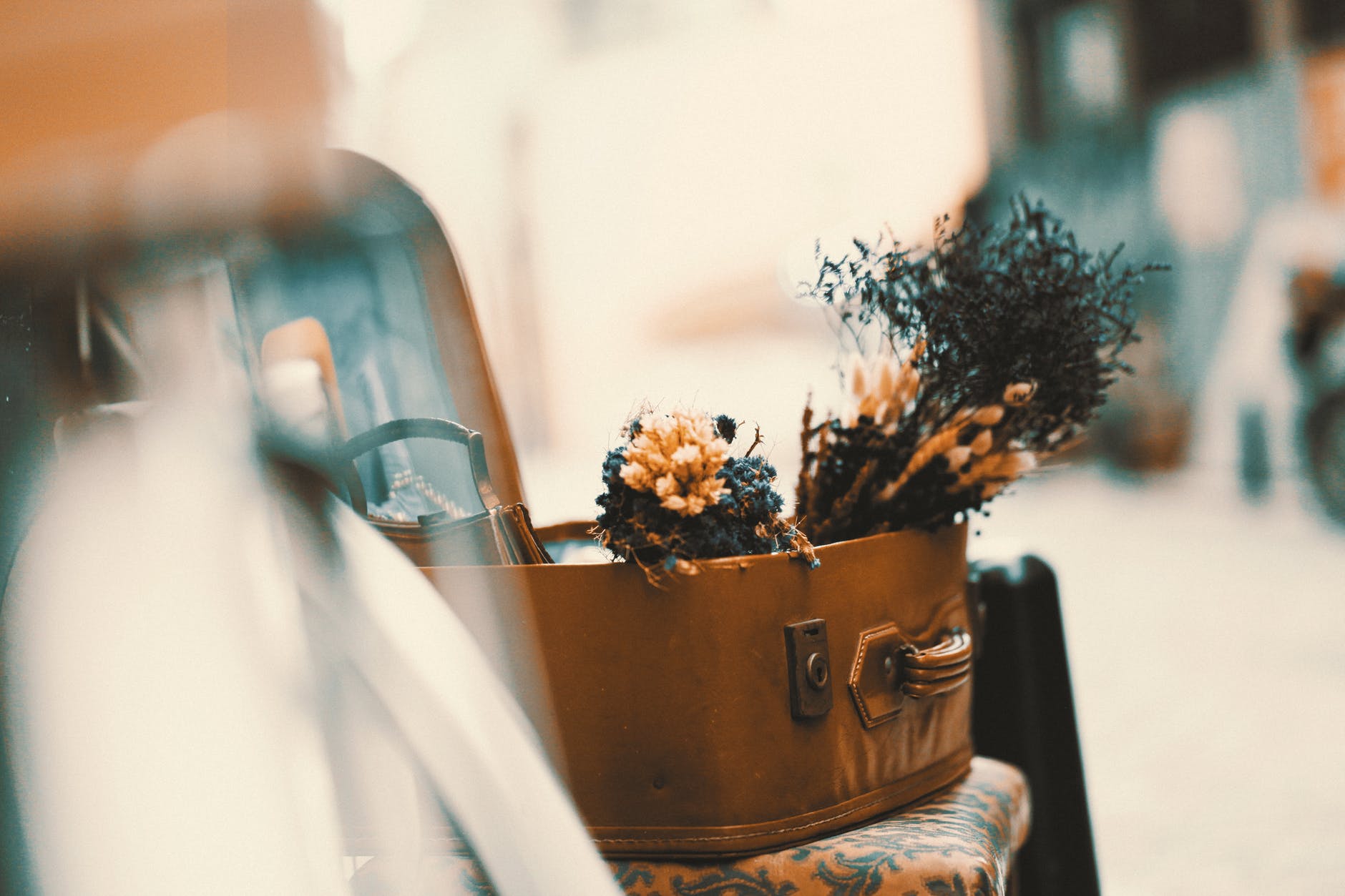 We all love a good leather bag. Has it ever occurred to you that the MCM bag that you own might be fake? Why waste so much money on something that is not even legit? Having a mcm bag sale means you get the best quality leather bags for almost half of their original price. And you don’t even have to worry about it being fake.

The MCM worldwide brand is a well-known company released back in 1976 by Michael Cromer Munich. Later it was rebranded and restored to its former glory. The bags are still as unique and beautiful as they were. And to make you believe in MCM, they have an amazing mcm bag sale just for you.

If you buy your MCM bag from another site or shop, the fear of being a fake one will always persist. So always visit the outlet or the MCM worldwide online site even though these German-made leather bags are very expensive. But luckily, they offer an amazing mcm bag sale for all their fans to get their hands on the bags they like.

The brand was made to make daily routine bags trendy and stylish using a high-quality canvas or leather. You can feel it being soft and supple. Each bag has a serial number and A logo that is the brand’s face only if you know how an original MCM bag looks and feels like you can spot a fake one.

For starters, when you look at a genuine MCM bag, start with the color and patterns. The colors are always a little faded on the original piece. At the same time, the fake one will be a darker tone. It will be an obvious difference. Other than that, look at the detailing of the patterns.

When you visit the store for the big mcm bag sale, check out the patterns the MCM will face up in the middle and also on the left, while the MCM pattern will always face down on the right. This is something the fakes always miss out on.

MCM worldwide uses luxurious and high-quality canvas and leather. When you look at the bag, it will look as it has been made from one piece. And by the feel of it, the bag will be soft, smooth, and supple.

On the other hand, looking at a fake one, the bag will be stiffer, have a plastic look to it, the outer pockets are always the giveaways because you can see and smell glue on it. The fake ones will almost always collapse on themselves when you place them on a flat surface, unlike the original, which stands its ground. Every bag on the mcm bag sale will be 100% original; you can buy it for free.

Keeping it pretty obvious, the fakes can be spotted right out. When you look at an original MCM bag, the battens will always be straight. And there will be no interruption of the pattern. The patterns will have gaps in areas where there are double stitches. The MCM bag will show a double stitch pattern on each side of the zip and the pocket areas.

While the fake MCM bag will have only one stitch and will have sewed in the patterns at many places, so just by looking at it, the vibe won’t be the same as looking at an original one. My question here is, why focus on fake and not when you can get the same original bag at a very low price at the mcm bag sale?

For this, turn your bags to the side and look at the zip. If you are indeed holding the original one, you can see that the zip does not just go around the entire bag. But rather has an angle to it. It starts almost at the middle and then curves to the edge as it reaches the top.

Now when you have a fake one, you won’t see much angulations, and yes, the double stitching will be absent.

The mcm bag sale allows you to invest in an original premium quality bag with little sharper studs on the sides and will have a more reflective area. The studs on the surface have double stitches and are small spur pockets.

While the fake one has little darker studs, they will appear blind and won’t reflect as much. Also, the double stitching will be absent on the side.

For an original bag, the logo is very clearly engraved with the MCM worldwide logo and the serial number of the bag. This logo is planted right in front of the center of the bag. It will be highly detailed and clear. Even the bags at the mcm bag sale will be authentic. They are freshly made from the manufacturer.

Compared to a fake one, the engraving will not be as detailed, and it will not be clear. Also, you can type the serial number on the MCM site and see if that serial number exists or has another type of bag allotted to it.

Another fine detailing on the serial number is that it will be engraved on the inside as well. So if your bag has either of them missing. That means it is fake. It is better to invest your time and money in something you will know for sure that it is legit. But if it is too expensive for you, you can always consider going to the mcm bag sale.

Looking at the back straps, the original one has a curve in each strap. And you can see oblique lines of the batten. On the bottom of the strap, there is a triangular leather patch and additional detail. The triangular patch is of the same leather finish on the bottom end.

While compared to the fake, the straps will be straight with a straight pattern. And the side patches will have patterns on them. And the leather finish will not be smooth and neat.

Having the liberty to buy a premium quality branded bag at a price that is almost half of it is not only a luxury but a blessing. The MCM brand understands their customer’s needs and desires and thus has the mcm bag sale. It is an amazing opportunity to get a real MCM bag with half of the money. IF you want to invest in a bag, at least buy it from a legit source. 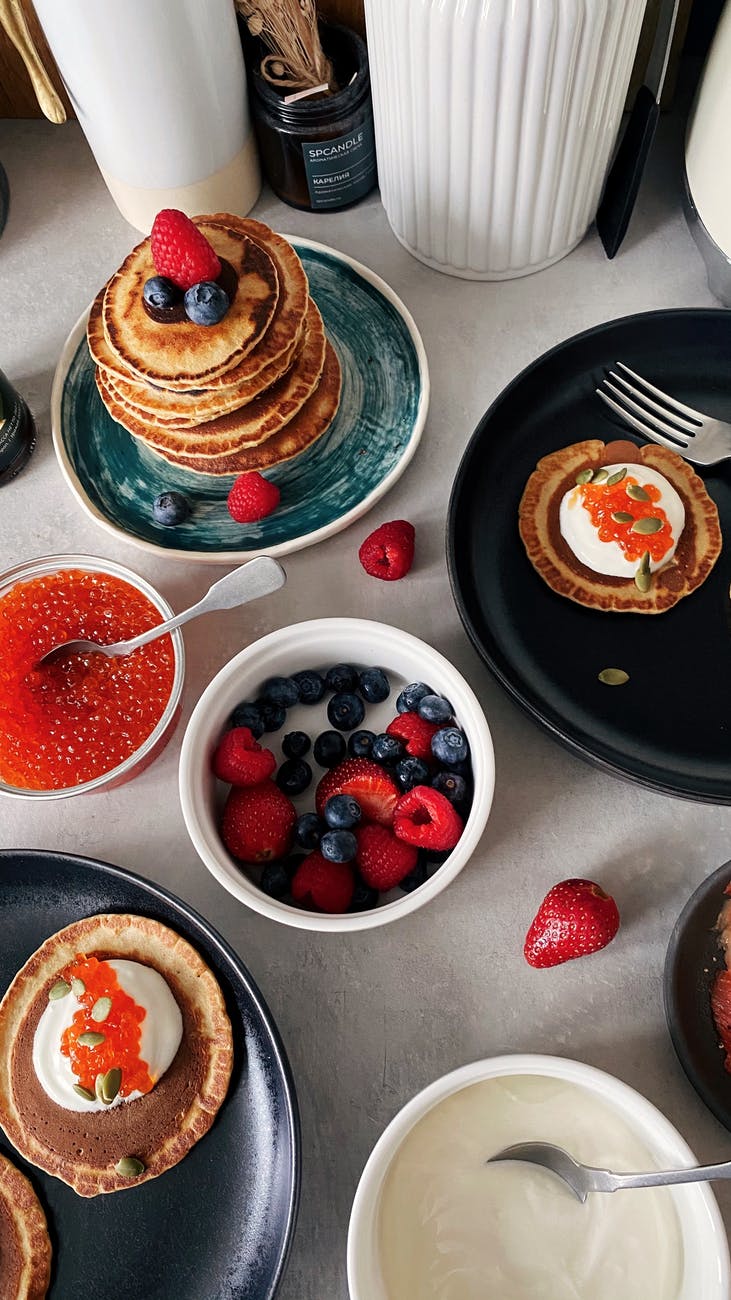 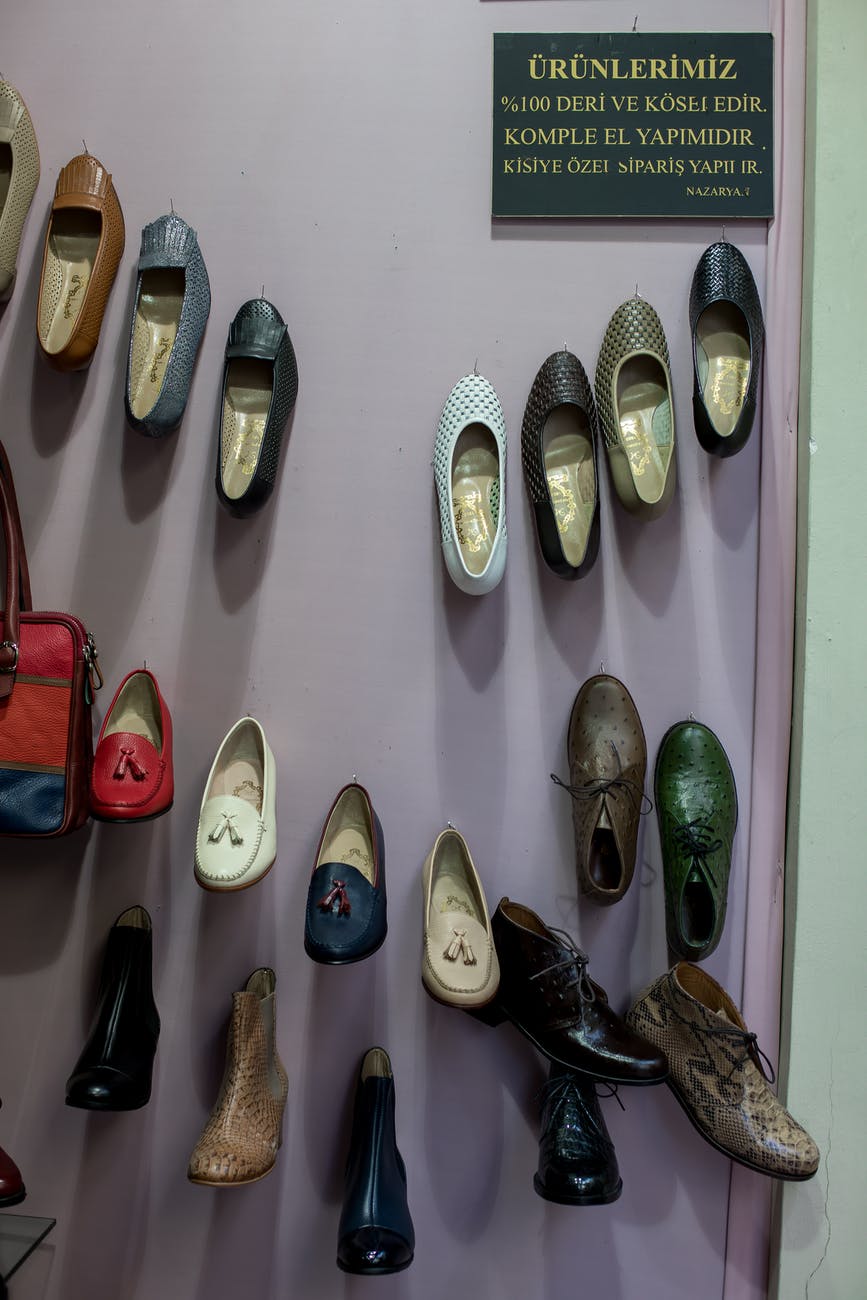