Sony Xperia 1 II is the most fantastic Sony phone we’ve seen in a long time, with significant improvements in critical areas.

Let’s begin with a review of this stunning Sony smartphone;

Battery life has been an issue for Sony’s 4K phones in the past, but we’ve found the Sony Xperia 1 II to perform well, with a battery that will last at least a full day of typical use, and maybe even longer if you’re a light user.

The Sony Xperia 1 II is its most refined design to date while maintaining its signature square appearance. There’s also the return of a stunning 4K display with a resolution that’s unrivalled by other smartphones.

It’s efficient, with a high-end processor and automated camera settings that outperform prior Sony models, and you have access to high-end features like a 5G connection (well, part of it) and wireless charging.

The Xperia 1 II’s design isn’t drastically different from previous iterations of Sony’s flagship smartphone. It has a luxury feel that allows it to fit comfortably with top-end phones from Samsung and Apple. However, because this is a unique device, many people may find it challenging to use it one-handed for regular chores like texting or checking social media.

This is due to the phone’s 21:9 aspect ratio display, making it taller than many other flagships; if you like smaller phones, you’ll be disappointed.

The phone’s back is composed of glass and protected by Gorilla Glass 6, providing it with a premium feel; we also found the phone’s back to being comfortable to grasp.

The phone is available in different variants: black and purple. We tested the black variant, which is shown throughout this review. The volume rocker, Sony’s iconic camera button, power button are all located on the phone’s right side.

The power button also serves as a fingerprint sensor, which was proved to be quite effective after being tested. On the left edge of the gadget, the SIM card slot is the only interruption.

Dimensions of this Incredible Sony Product

The Xperia 1 II measures 165.1 x 71.1 x 7.6mm and weighs 181.4g, which is relatively light compared to other flagships. It boasts a 6.5-inch display, which is a size that has been well-worn on many other brands’ phones; nevertheless, that is measuring the screen diagonally, and the display here feels much more significant due to the 21:9 aspect ratio.

Where to Buy Sony Xperia 1 II in Singapore?

You can buy Sony Xperia 1 II and other Sony products such as Sony earpiece, Sony WH 1000xm3, Sony Sony Xperia 5 II in Singapore from the official Sony online store.

The best benefit of buying these or any other Sony products from the Sony online store is that they have collaborated with Atome, a well-known buy now pay now provider in Singapore.

Headquartered in Singapore with over 5000 partnered merchants and available in 9 markets, Atome offers its users the choice and convenience of flexible payment options for a variety of products and services. The app allows shoppers to split their purchases over three interest-free monthly payments by scanning a partner retailer’s in-store QR code or upon website checkout. By splitting their payments, Atome users will be able to better manage their budget while making higher quality products more affordable. 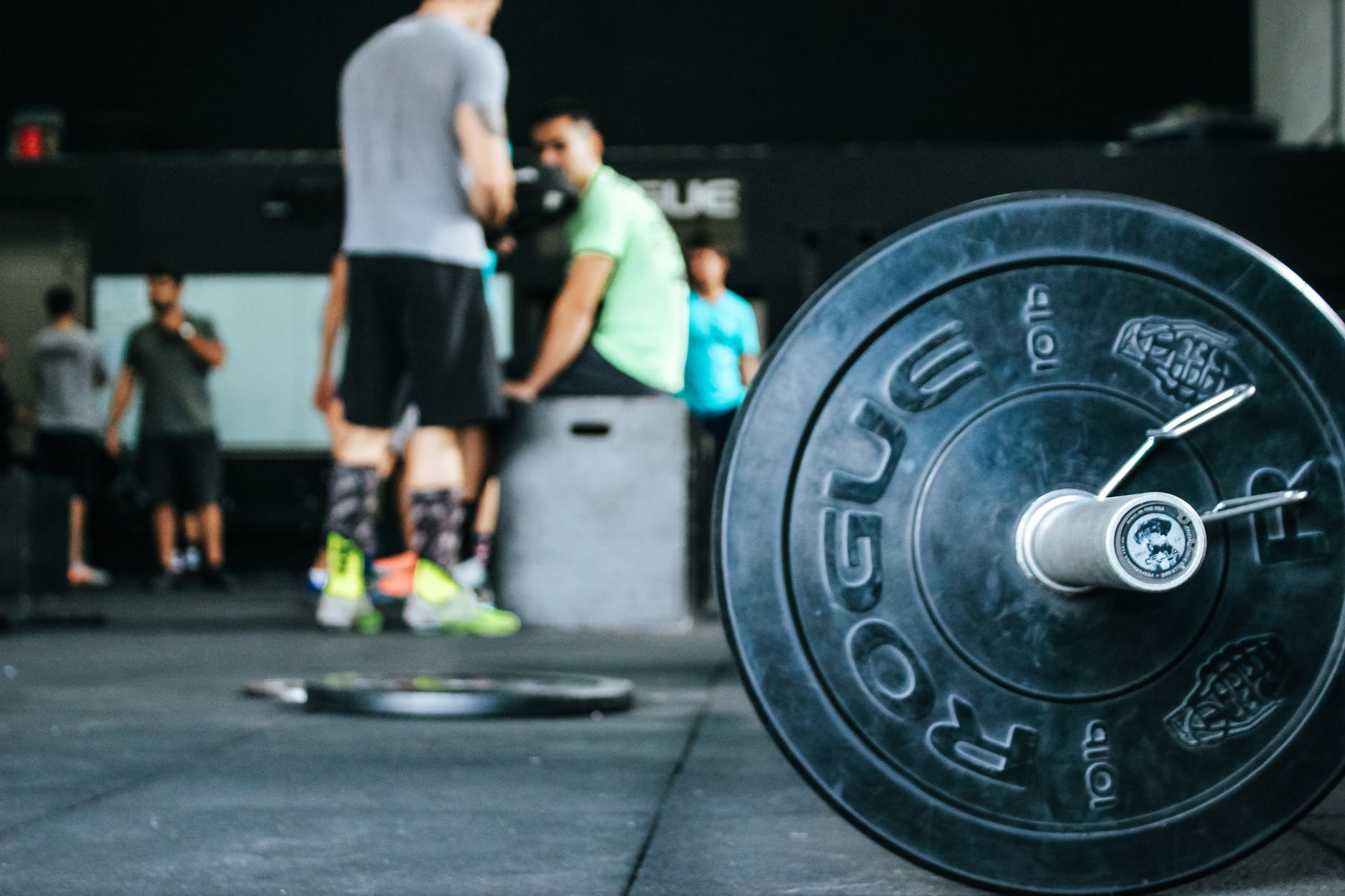 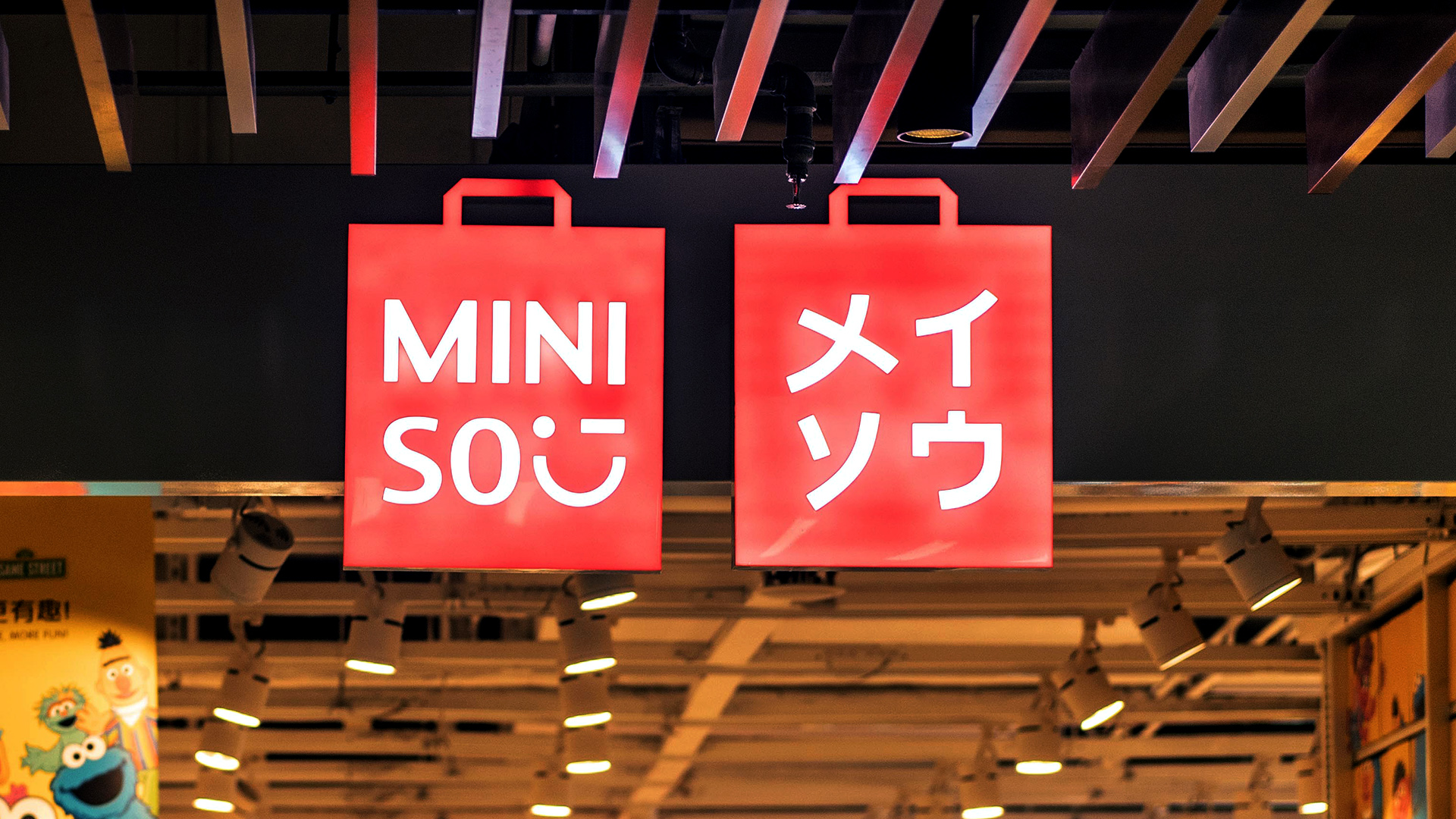 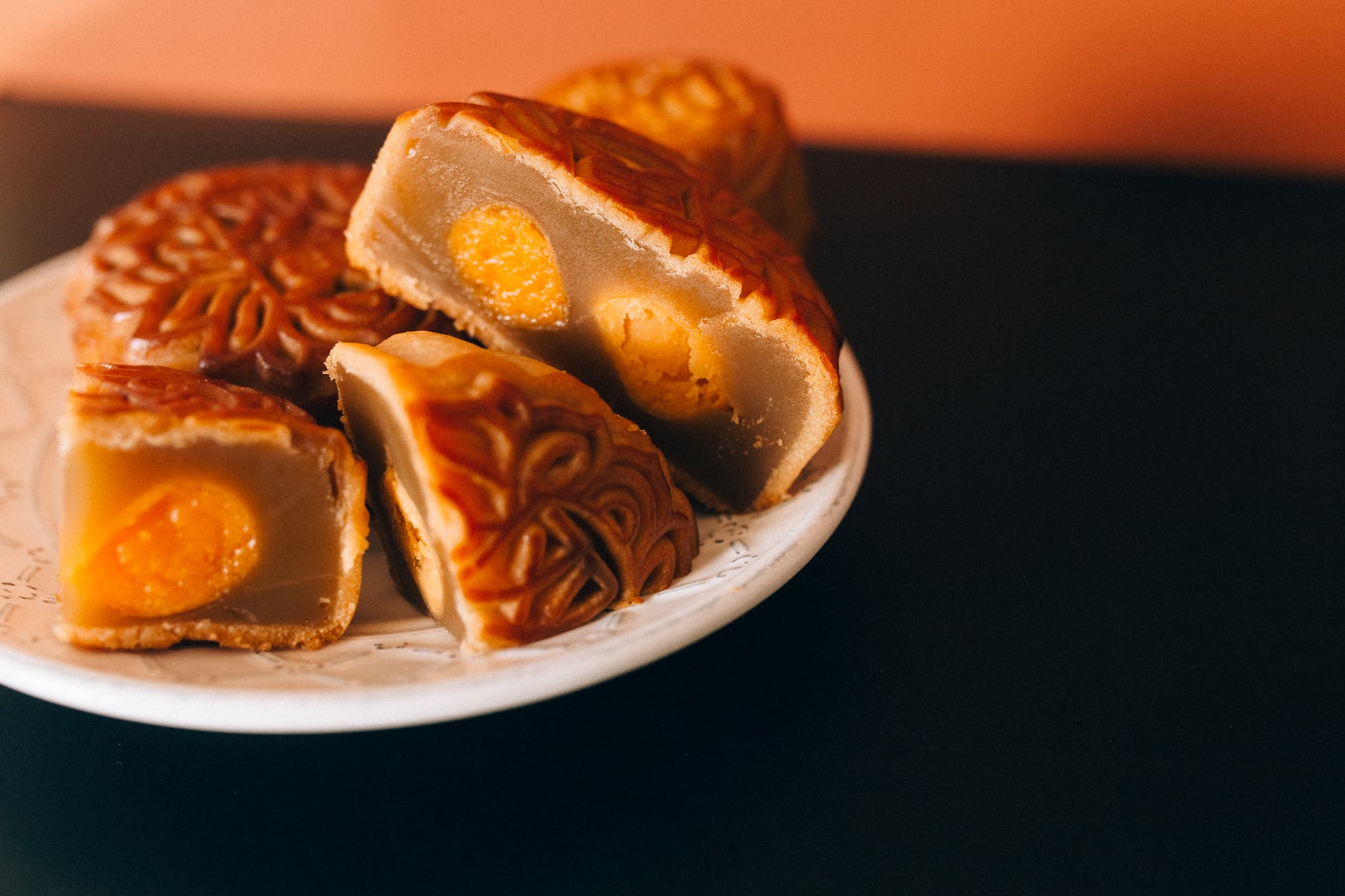 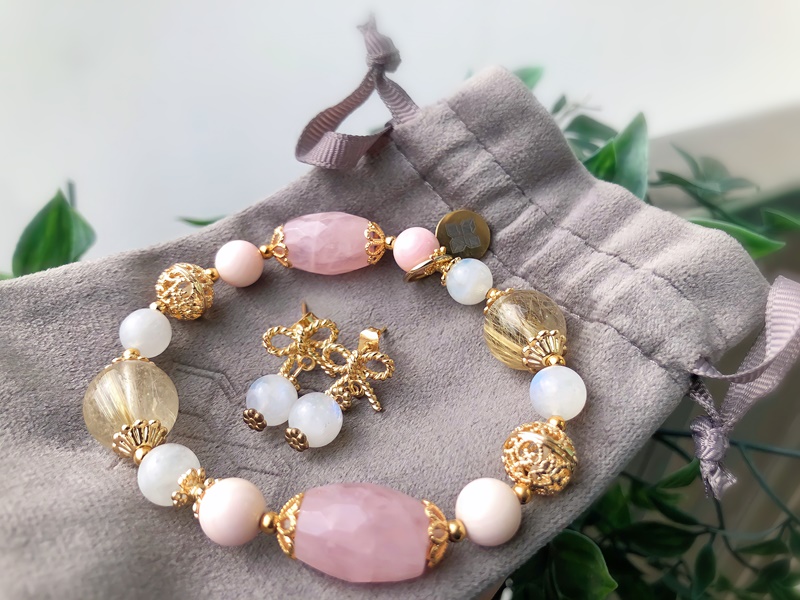