All That You Need to Know About Dicks Sporting Goods 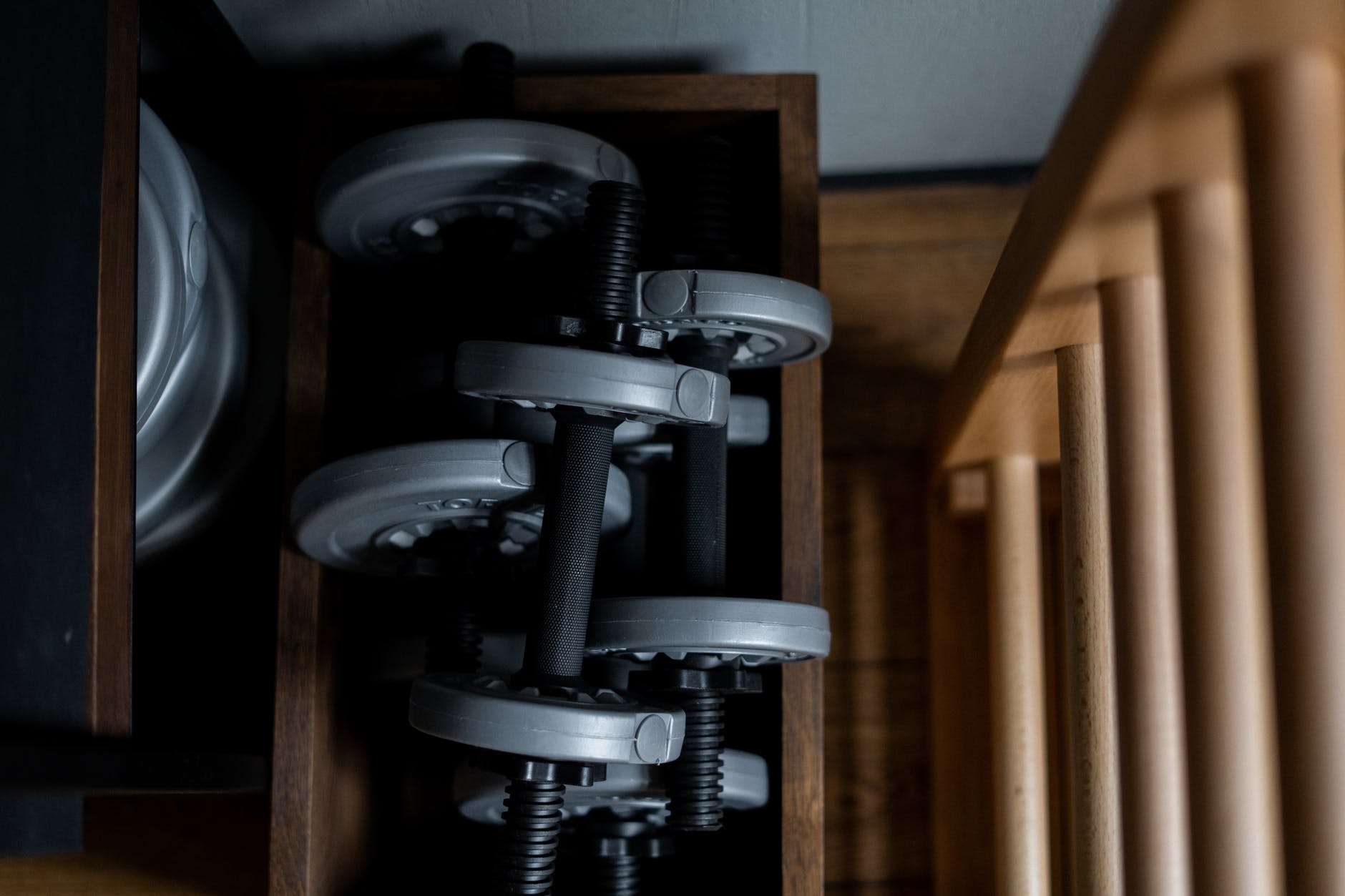 If you are a sports player or fitness enthusiast, you would find this article worth reading as it will highlight the facts and figures of one of the largest sports goods retailers, Dicks Sports Goods. During the pandemic when most of the athletic gear and apparel retailers reported a huge loss in the business, but Dicks Sporting Goods reported record earnings and sales of its fitness product.

Dicks Sporting Goods, Inc is a leading retail company offering high-quality American sporting goods apparels and gears from almost all the top brands. It operates with approximately 850 stores, about 95 Golf Galaxy, more than 25 Field & Stream stores and e-commerce sites including the sports site of the youth Team Sports HQ. The first retail store was opened by Richard Stack, nicknamed Dick in 1948 in Binghamton, New York.

Initially, it was established to sell fishing tackle in order to help Dick financially and is now one of the most famous shopping spots when sportsmen and women are looking for sports-related apparels, footwear, accessories and equipment. It sells a full range of both sports and outdoor products. Dicks also carry products of various national brands including North Face, Nike, Under Armour, Taylor Made, DeMarini, Field & Stream and Callaway Golf.

The company was founded with a commitment to make a difference in sports and on a belief on the value of sports. A belief prevails within the company which empowers them to perform at the highest possible level for the athletes and entire sports community in order to help them to achieve their best. It is the belief that sports can shape our individuality, transform communities, build our character and change lives. In the 1980s after Dick retired, his son took over the company, it was the time when the company expanded vigorously. Various stores were set up in many new locations and team sports were introduced in 2016.

Why Dicks Sporting Goods stand out compared to other companies

All in all, Dicks is the ultimate choice if you are looking for any sports apparels, gears, accessories or equipment as it gets you covered almost all the brands with a wide variety of products. So instead of looking for various options and different brands, opting for Dicks would make shopping easier along with valuing your time. 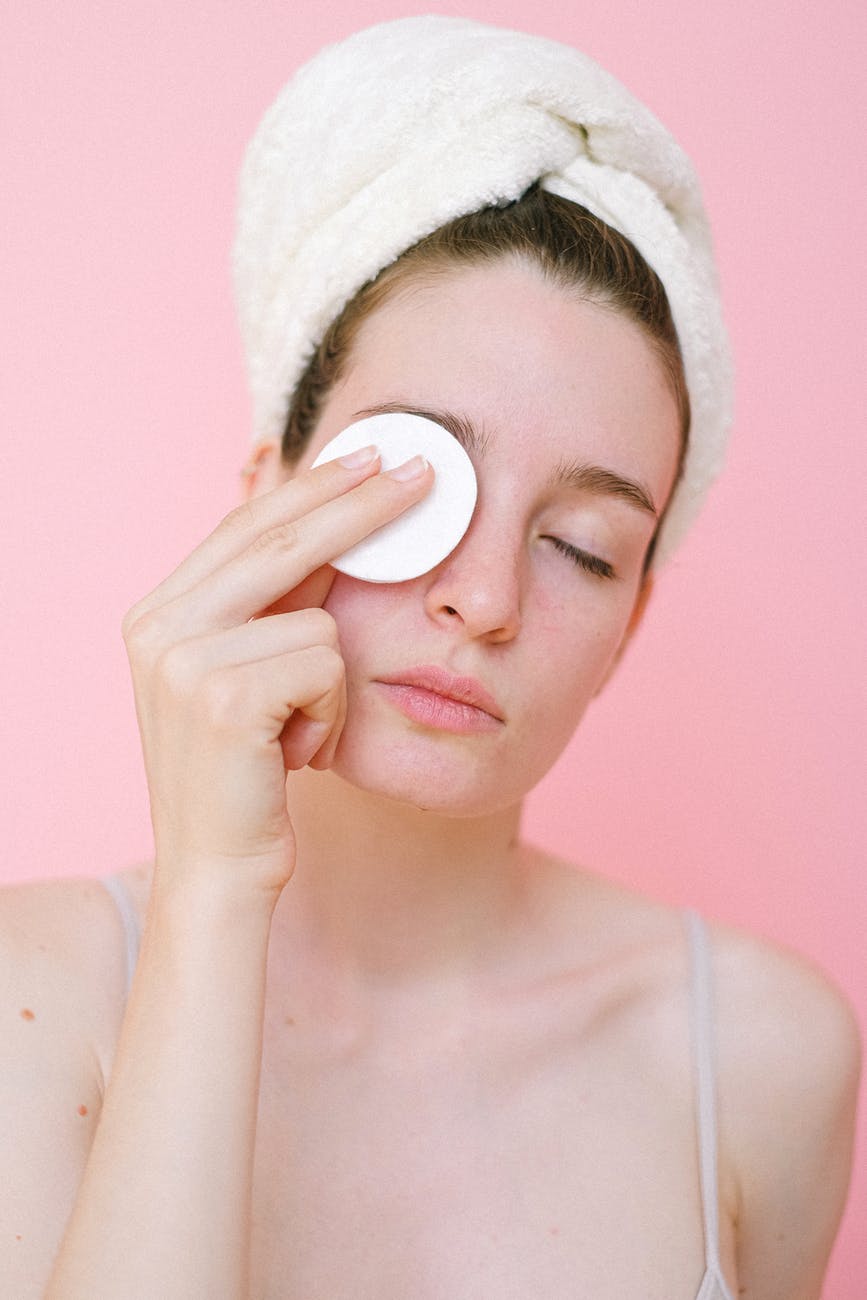 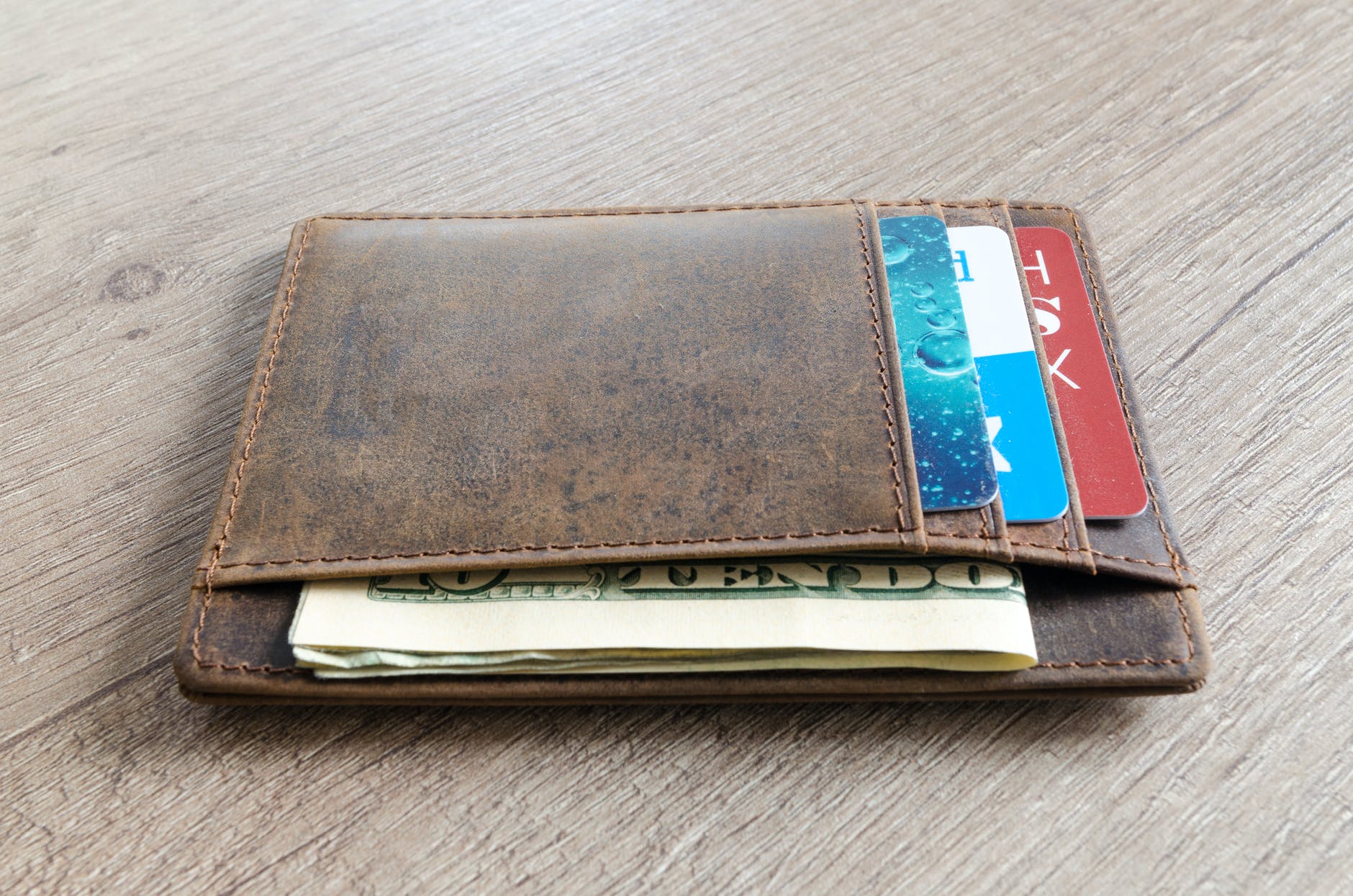 How to Incorporate Leather in Your Daily Outfits