The Aid of The Dark- Flashlight by Nitecore 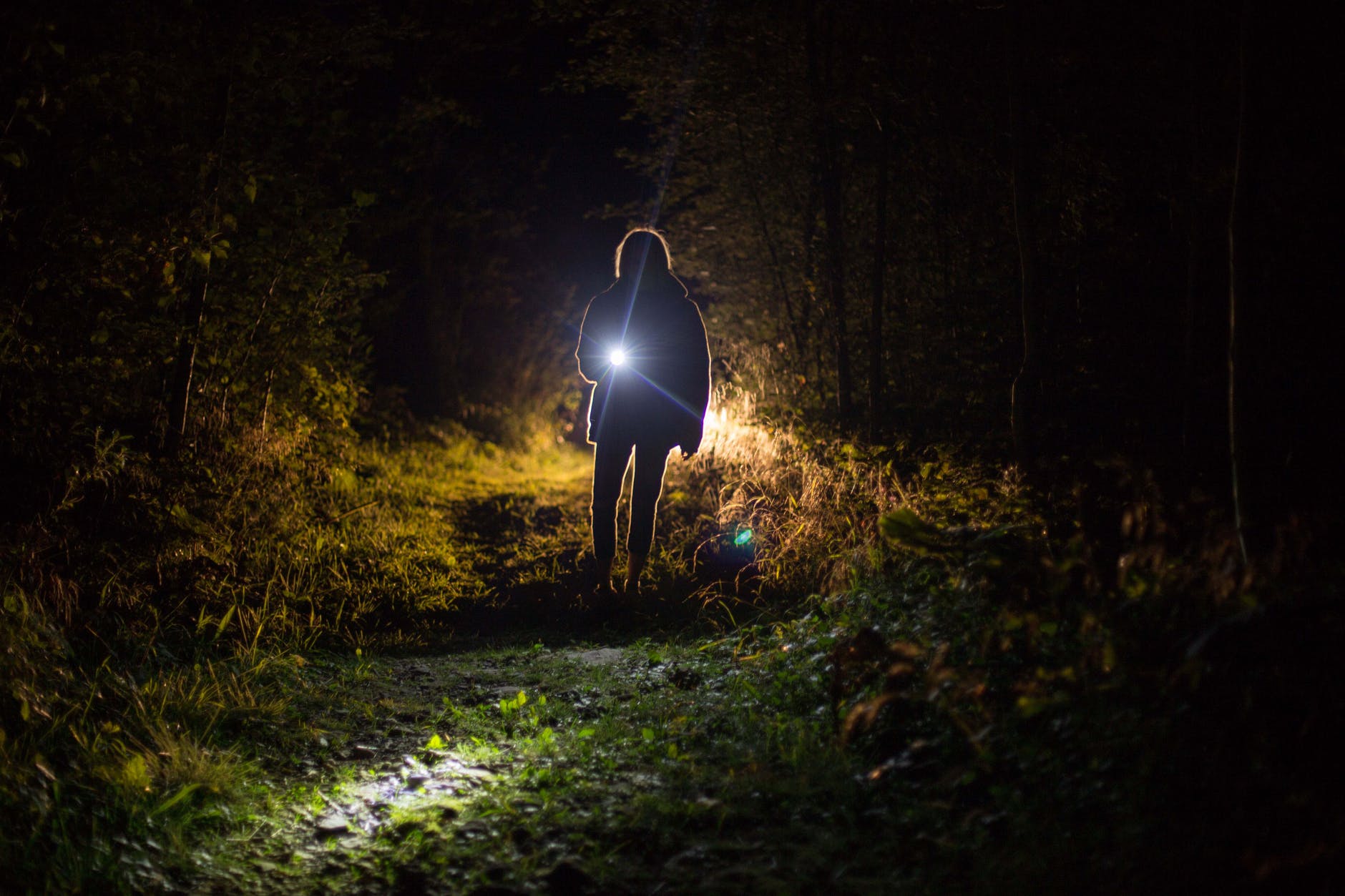 Are you afraid of the dark? Did someone scare you by the monsters under your bed? Do you feel safe with a flashlight in your hand? Why do nothing, that is? It’s simple when we can see something; it makes it far less scary.

Human nature is very curious, and due to that curiosity, we often scare ourselves with our imagination. Thanks to the creation of a flashlight, now monsters don’t seem that scary.

Nitecore is a flashlight brand that is known for possessing every kind of light that is ever created. They guarantee excellent light and durability. A flashlight this good should not be left for others.

Need of a Flashlight

Did you know there was a time before the time of lights and flashlights? When the world would rely on sunlight at the day and mere moonlight and stars at night. Those were the times when men wanted some extra daylight so that they could work a little more or walk home safely. It was not long enough that fire was discovered; though it is not efficient as a flashlight, it sure was enough.

When candles and candle lamps were innovated, things started to fall in line with creating carry able light sources, today is known as a flashlight. Candles were around for a long time; they still are. No one uses a flashlight on a cake but blows out the candles. With time progressing, the light sources had plenty of options, and everyone could choose their pick as they liked.

The need for light has always been there. It was Humphry Davy, a university student who, for the first time, discovered light to be made without having to hold direct fire. That was the breakthrough in the history of a flashlight.

This breakthrough led to the creation of LEDs, and the first flashlight was created in 1899 by a genius known as David Misell. Later different types and designs were created to lighten the load and make a very user-friendly, durable, and light flashlight that you can get on Nitecore.

Let There Be Light

When there is dark, you need a ray of light to be around. It works as hope. If it gives you confidence and strength, that ray of hope can be through a flashlight. It is the best discovery and creation ever.

Who would have thought in the 17th century that you will be holding the light in your hands that will imitate the sun and it will not fire? It is a shame that today’s generation cannot feel the importance of the basic privileges they have been provided. We take them for granted, but they are here because our ancestors wanted them in their daily lives to make it easy and peaceful.

Camping is a very healthy activity that has to be induced in a child from an early age. It involves 100% wildlife experience. You and your team are sitting in tents in the middle of the forest, having wild animals around. That is another experience. An amazing one, that is. Through the fire in the middle keeps the animals away, but every person needs to have their flashlight if they need to go to the washroom or just wander off for adventure.

The nitecore flashlight is of different types, and apart from a small individual flashlight, they also provide the camping and outdoor lights, which are bigger, more focused, and highly bright.

For more professional types of camping that include trekking and dunking, there is a certain type of flashlight such as the P10iX, HC60 V2, CU10, etc. These flashlights are efficient due to their high-running batteries and longer life. They provide night vision, which helps in camouflage. They have also used intents and the camp area.

The military is always well equipped, which means they have the best gear that includes a flashlight. They have plenty of types of flashlights that are all available on Nitecore. They have:

And plenty of more flashlight designs can be found on nitecore. The military needs all these so they can efficiently work. They use it while driving, while a person is missing. They use it to maintain their target and teams.

They also have a UV light to use in case of bloodstain spotting. The military is a strong force that has our back; they require the best flashlight at least.

A searchlight cannot technically be called a flashlight as they are large lights kept in areas under search. They are used in deep forests, caves, and even underwater. When there is pitch dark on the ocean, these humongous flashlights are our eyes and a ray of hope. They are usually used by law enforcement forces, military, schools, and other professional parties that have the authority.

These lights are not for everyday use. But if you want an everyday use flashlight, you may want to check the EDC section on nitecore. They have all sorts of flashlights. Their flashlights are easily available, user-friendly, and have longer battery life.

Atome is an amazing invention. It was launched back in 2019 by a Singaporean company. This app is funny and functional in Malaysia, Indonesia, and Singapore. The reason for its fame and applause is not much known. But if you are a user, you will be well familiarised by its motto, ” buy now and pay later.”

This app has collaborated with all the best brands on the market and brought them all to one single platform. Now you can easily shop through various categories of this app and buy whatever you want, and pay back later when you can.

Now that Atome has collaborated with Nitecore, you can easily buy the best flashlight on the market and payback in three easy installments. Never be afraid of the dark again. 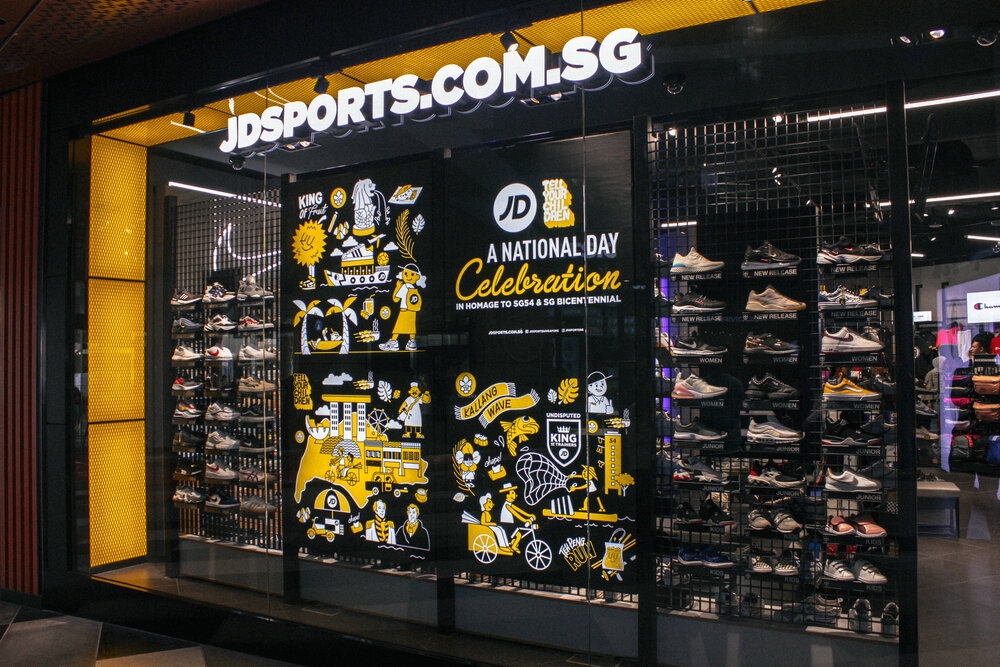 Shop at JD Sports Singapore: win at every race!

G2000 Singapore – A brand that ensures you elegance and comfort 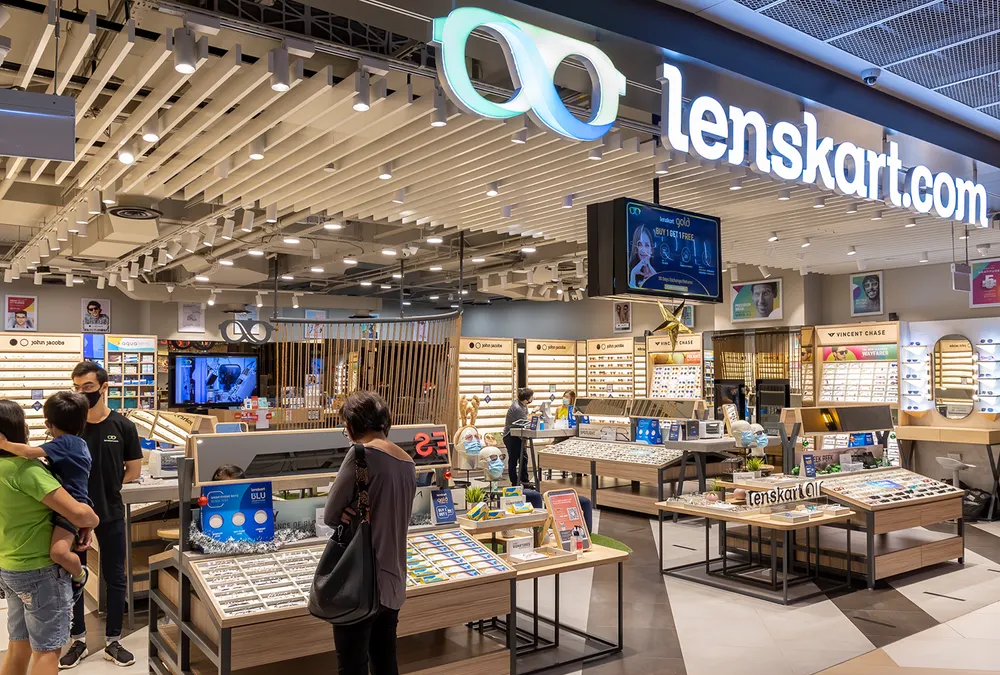