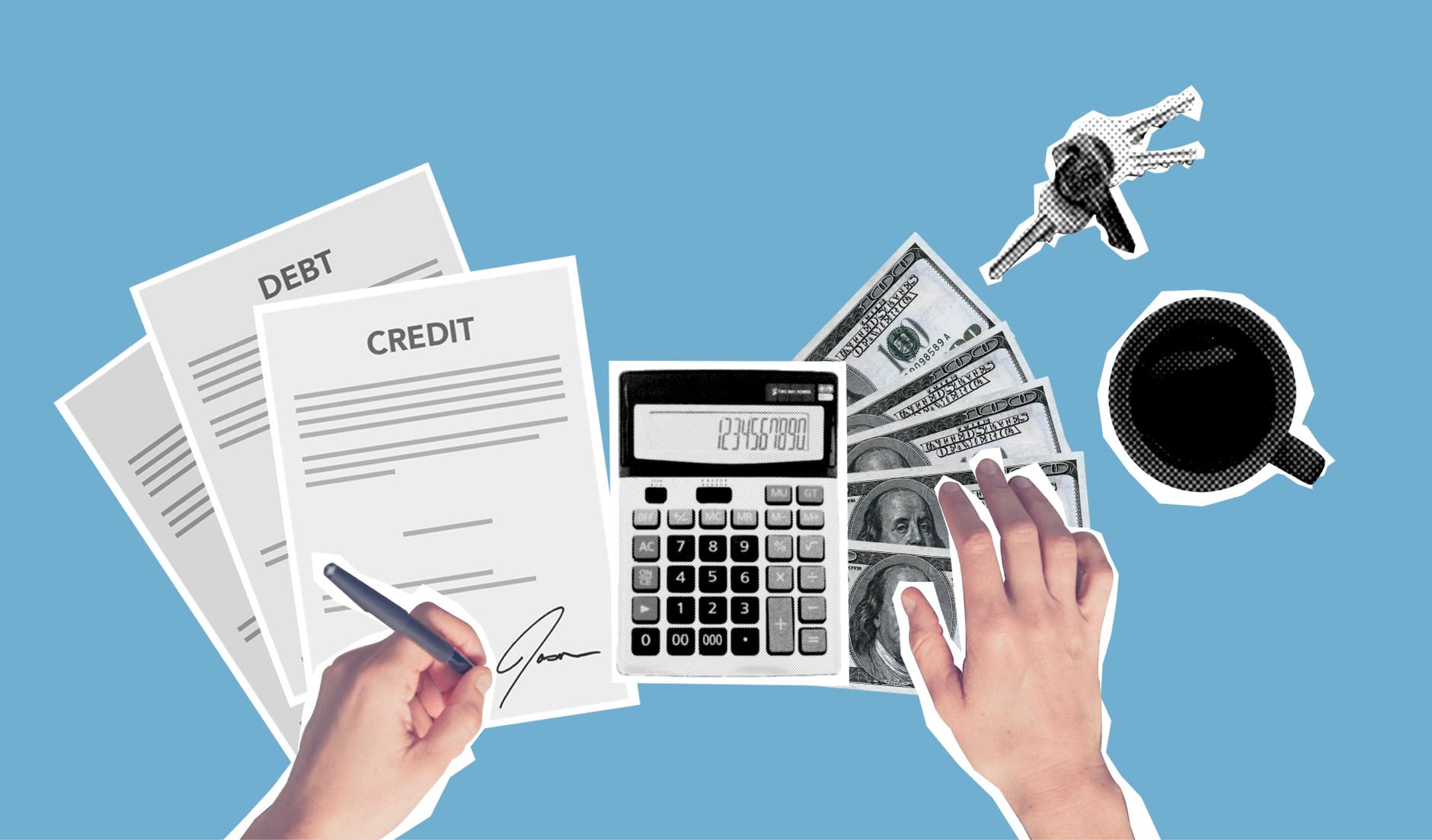 Since its launch in 2017, PayNow has established itself as one of the most easy-to-use and highly safe mediums to transfer money. The payment channel has continued its upward trajectory, gaining more users and working with some of the major industry players. As of August 2020, PayNow has facilitated over 4.46 million users to make a cumulative transfer of approximately $34 billion. Now with the option to expand the transfer limit, PayNow is likely to attract even more users. Keep reading to find out how to increase Paynow limit to transfer more money through the payment channel.

PayNow is a service allowing its users to perform electronic fund transfers. Users can transfer funds(in Singapore Dollar) instantaneously. To transfer funds via PayNow, all you require is the smartphone number or Bank Account number, or NRIC/FIN number of the person you want to transfer the money to(the payee).

Increase in the PayNow Daily Limit

Recently, PayNow increased its daily limit for fund transfer, enabling users to transfer greater sums of money via the fund transfer service. According to the Association of Banks in Singapore(ABS), all nine of the above-mentioned participating banks now support ad hoc transactions of a minimum of SGD 5000 via PayNow.

Previously, the daily transaction limit was only $1000. Hence, users were not allowed to transfer more than $1000 without them adding the recipient in the capacity of the payee. Below are the details of the increases being made in the PayNow limit:

However, anyone who is trying to conduct a transfer of over SGD 1000 would be required to key in their 2-factor authentication number. For transactions of more than SGD 1000, users may be asked to set their own PayNow limit. This limit should be at a level that the client usually transacts in or operates at.

How to increase Paynow limit?

Depending upon which of the nine participating banks you are an account holder in, the process of changing your PayNow limit might differ a bit. However, you can get a general idea of the entire procedure by going through the process of OCBC using iBanking.

Here’s how to increase paynow limit in OCBC using iBanking:

Scope of the daily limit increase

The increase in the limit is applicable on both Internet banking channels as well as mobile payment apps. Hence, by learning how to increase paynow limit, you can transfer payments via PayNow irrespective of whether the transfer is occurring on Internet banking or a mobile application.

The increased limit is also applicable to scan-and-pay transactions. Moreover, fund transfers that are preceded by providing NRIC number, mobile number, or Unique Entity Number of the person receiving the transfer instead of adding them as a payee, are also covered under the scope of the daily limit increase.

The objective of this increase, as per ABS, was to make PayNow accessible for a broader range of uses for clients. Hence, you should make the most of this opportunity by learning how to increase paynow limit. Whether you want to lend money to a friend or pay a merchant for the products you bought online, PayNow is the solution. It will serve as your go-to fund transfer service for effective, secure, and fast-paced transactions. 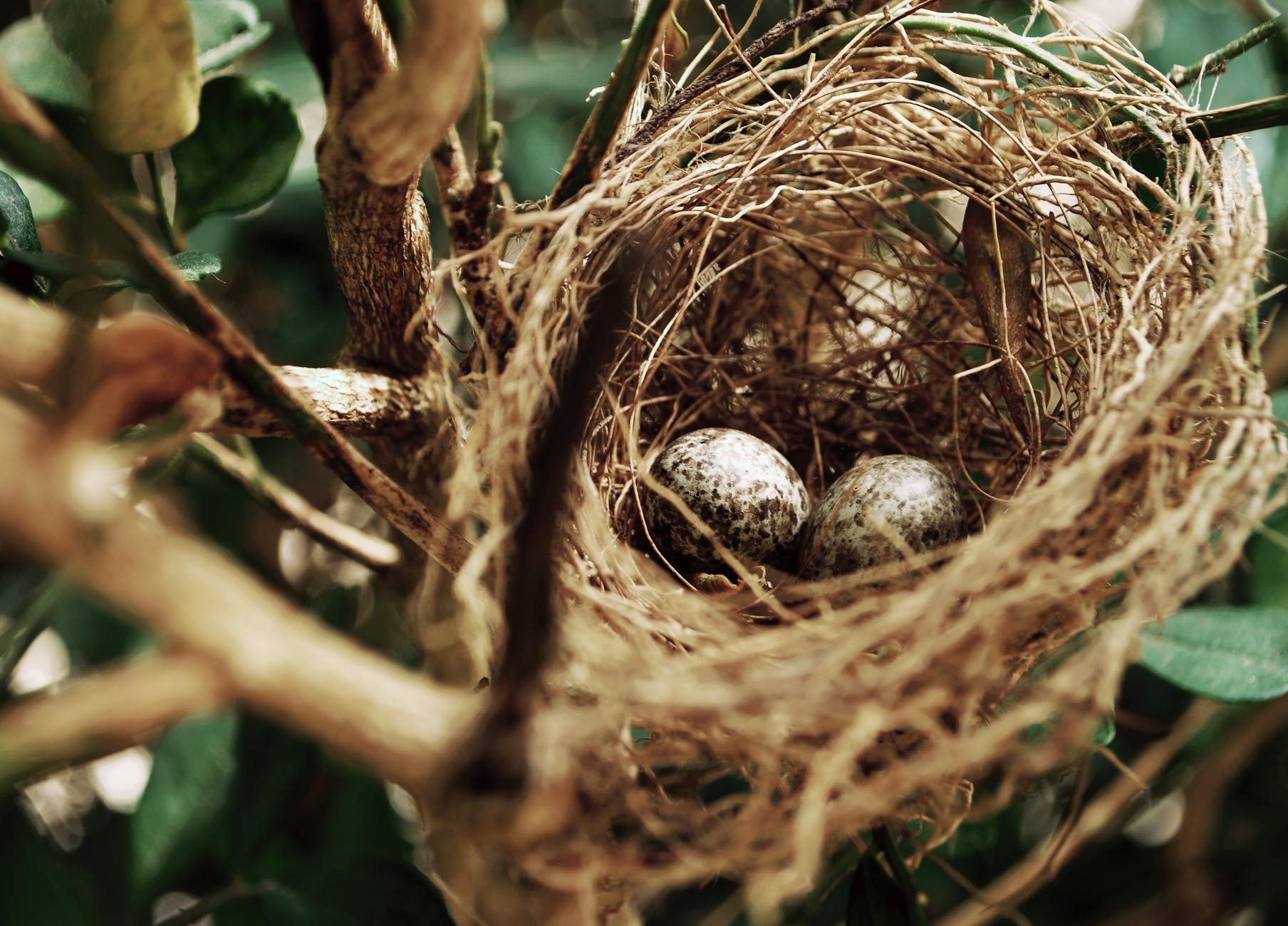 What is The Best Bird Nest in Singapore? 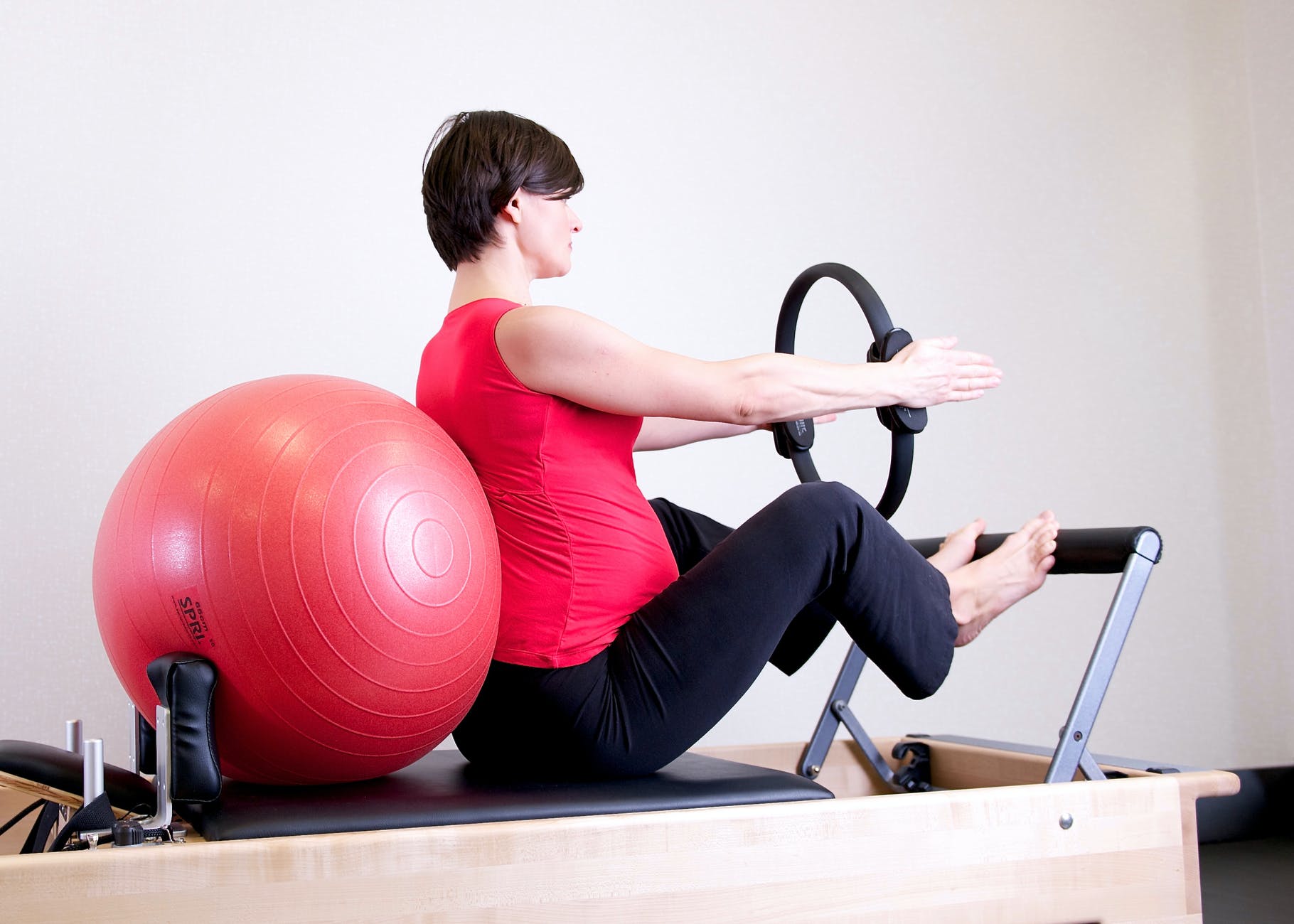 Where is The Right Place to Conduct Yoga For Weight Loss?